AMRUT Single Malt. Distilled from barley grown at the North West of India. Amrut mature their single malt in New American Oak and ex-bourbon before bottling.

MY
I recommend this product
re: Great product

First and foremost, despite my initial trepidation of using an online whiskey delivery service, I was taken aback. Whisky.my did an awesome job of on-time delivery and service. The whiskey needed no introduction with its exquisite taste! 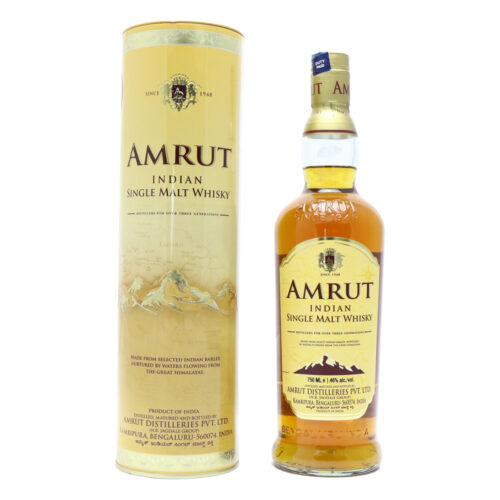 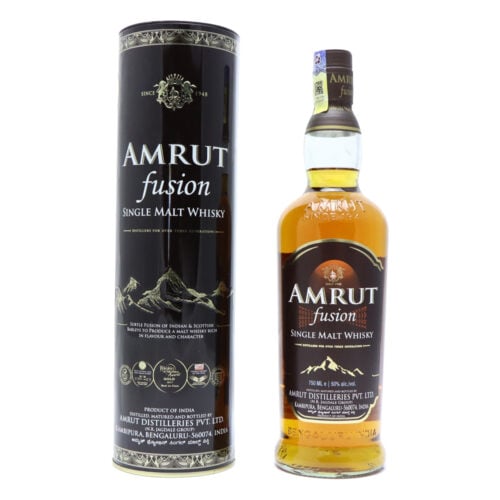 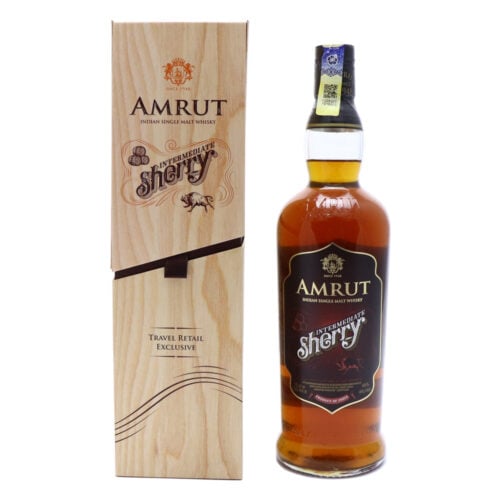 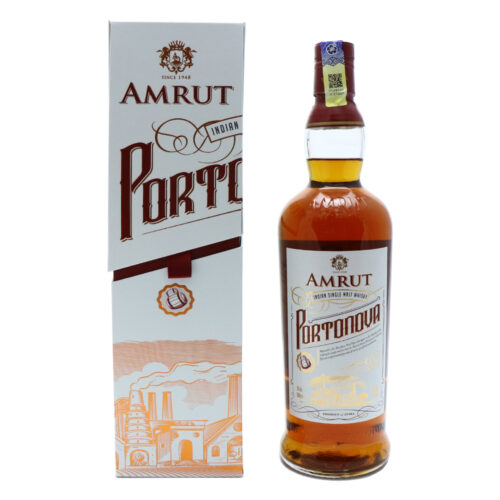