1 in stock (Can be backorder )

Ahh, Ledaig! A cracking single malt that proves Islay isn’t the only place to get your hands on splendidly peaty whisky – the Tobermory distillers on the Isle of Mull also know their way around peated malt for sure. This is the 18 Year Old Ledaig single malt, which offers up hearty phenols, smoky herbs, cracked black pepper and balancing waves of Sherry-soaked fruit. Excellent stuff.

This 18 year old Island Single Malt from Mull’s Toberrmory distillery recreates the style of malt whisky that would have originally been produced at the distillery.

The distillery was founded as Ledaig distillery in 1798 by John Sinclair, ten years after the founding of Tobermory by the British Fisheries Society. Sinclair had originally arrived in the village as a merchant dealing with soda ash from burning the locally available kelp. In April 1797, he applied for 57 acres to the south of the harbor in order to build houses and a distillery. Distilling had been banned in the UK since 1795 in order to save grain for the War of the First Coalition with France. Although he was originally told to build a brewery instead, he remained with the original plan and additionally built a pier known as “Sinclair’s Quay”.

A peated Hebridean style Single Malt Scotch that is presented non chill-filtered, rich and smoky sherry notes are balanced with seaweed and light creosote in the mouth, before a long smoky finish with liquorice and sea spray notes. 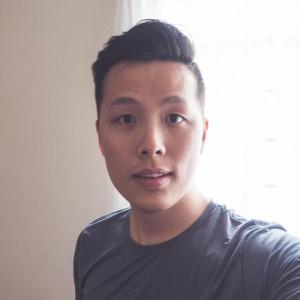 Super complex and funky. The nose has all sorts of stuff going on: medicinal peat, tart red fruit, barnyard, roasted marshmellows, herbs, minerals. Palate is medium oily and has a really good balance. Starts with tart fruit and caramel then it gets peaty and chocolatey and gingery. Peat on the finish!

Add to cart
♡ Add to Wishlist