Ready stock to ship is on CLEARANCE* list! Dismiss

Old Pulteney 17 Year Old, 17-year-old predominantly features ex-bourbon maturation. In addition, the addition of spirit that has been wholly matured in Spanish wood ex-sherry casks, predominantly Pedro Ximenez and Oloroso. As a result, this adds a subtle depth and complexity to the whisky, making for an outstanding after-dinner drink. Last but not least, you can enjoy this whisky neat, on the rock or with water.

A delicious Highland dram from Old Pulteney, this 17yo is comprised of 90% refill bourbon casks with the remainder being from oloroso casks. Lovely sweet aromas of butterscotch, honey and chocolate, with some faint salt and oak spice on the palate.

Aged in both American and Spanish oak casks, the mid-range Old Pulteney 17 Year Old strikes the perfect balance between maturity and the distillery’s signature coastal style, winning hearts of whisky enthusiasts the world over.

The 17 Year Old predominantly features ex-bourbon maturation, with the addition of spirit that has been matured in Oloroso and Pedro Ximénez casks.

Throughout the years Old Pulteney 17 Years won numerous awards but there’s another good reason for reviewing it again: the 21 Years is officially discontinued and the 17 Years will suffer the same fate early 2018. That’s one good-value malt less on the shelves and there are no plans for direct replacements. 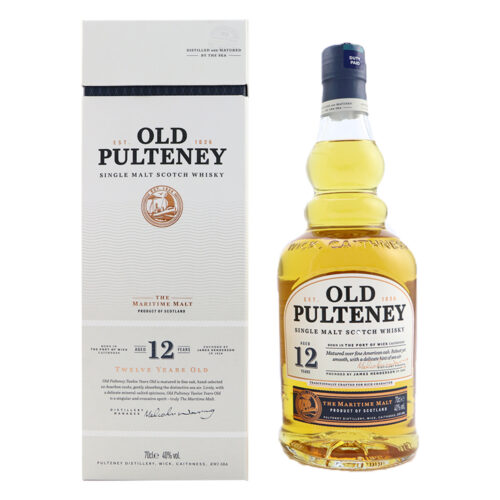 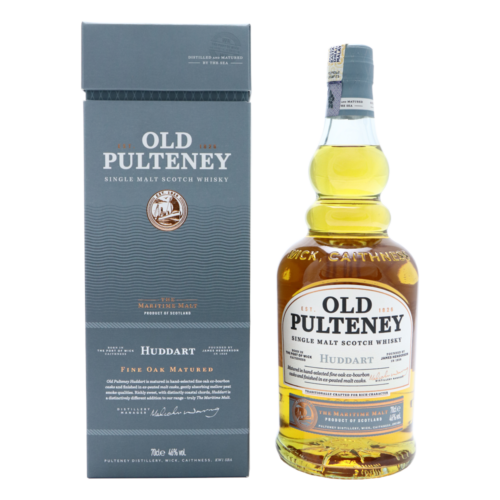 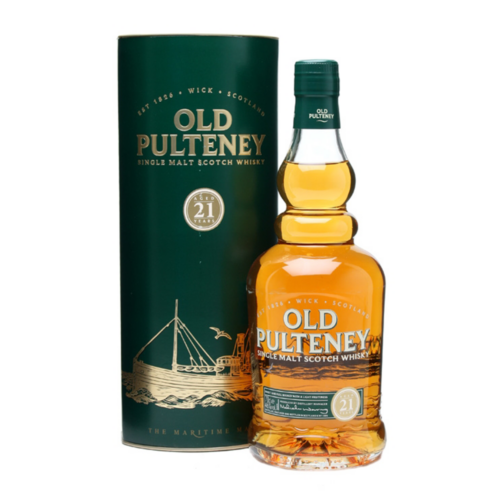