Ushering a new cycle in the Chinese Lunar Calendar, Glenfiddich collaborates with Shenzhen-based artist Rlon Wang to create limited-edition festive packs for its core range of single malts exclusively for the upcoming festive season. These colourful illustrations can be seen across the 12 Year Old, 15 Year Old and 18 Year Old editions, exploring the mystique of Glenfiddich’s royal stag icon and chronicling the epic journey its founders made over a century ago.

Glenfiddich, which translates Valley of the Deer in Gaelic, takes on the royal stag as its iconic symbol of majesty and prominence in the single malt scotch whisky industry. Wang captures the spirit of the animal with a richly detailed illustration that accentuates the 12-pointed antlers that denotes its ‘royal’ classification, while the flowing ribbon and medal around its neck symbolise Glenfiddich’s status as the world’s most-awarded single malt. 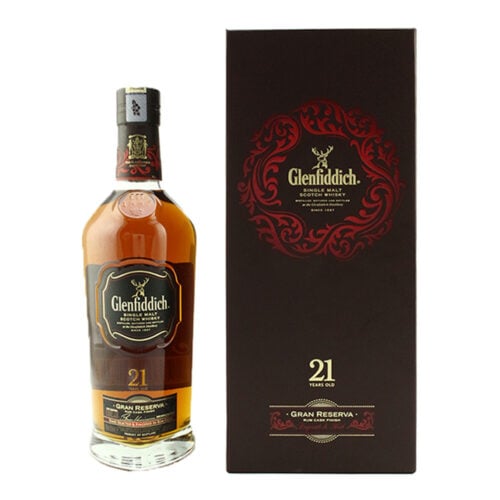 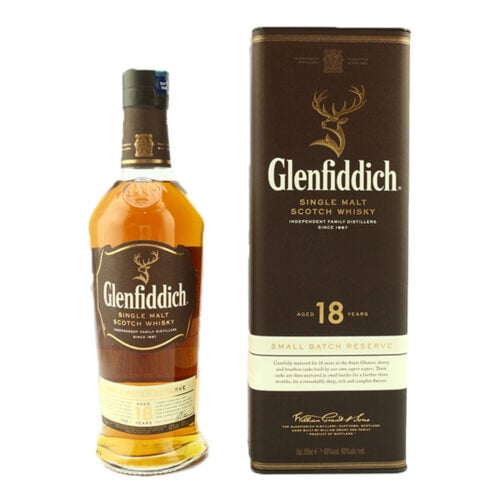 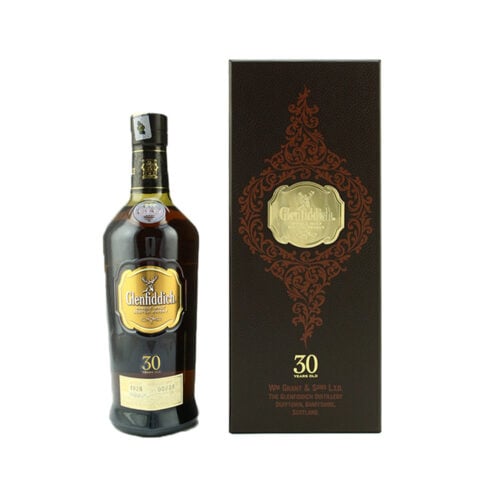 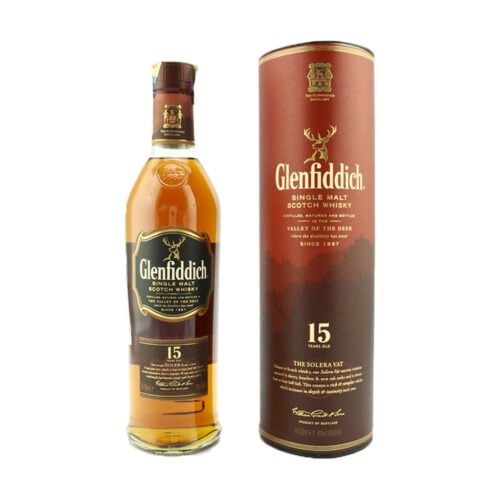 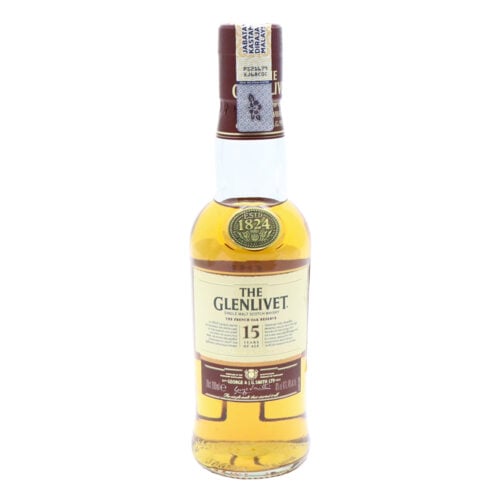 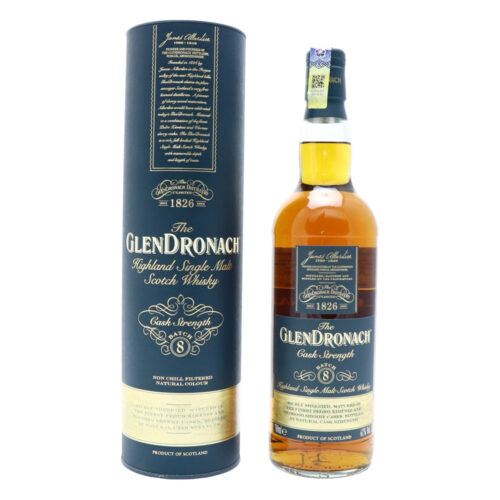 ♡ Add to Wishlist
Out of stock 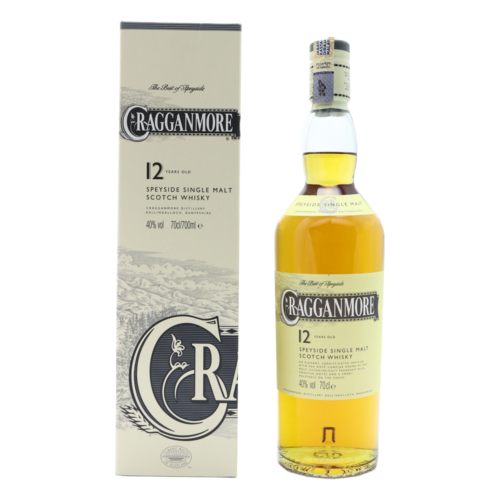